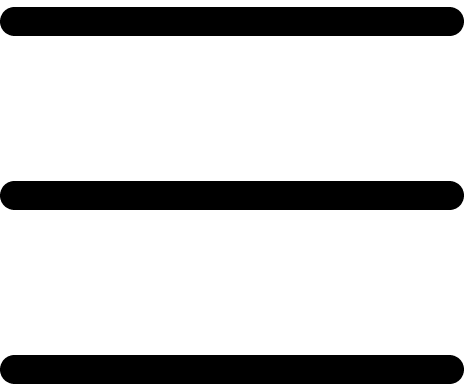 Based outside of Boston, Evolv uses artificial intelligence and data science to screen people for weapons and other threats. The company says its platform eliminates the need for devices like metal detectors and physical security checks. It is used at venues such as Six Flags Entertainment Corp. amusement parks, New York’s Lincoln Center and Gillette Stadium, home of the National Football League’s New England Patriots. Evolv says it has screened more than 50 million people in the past four years, second world-wide only to the Transportation Security Administration.

In 2020, Evolv also started using its technology to check people for elevated body temperatures, a feature that Chief Executive Peter George said is in high demand as businesses reopen following shutdowns designed to stop the spread of the coronavirus...

InnovAge Holding Corp. (InnovAge) today announced the pricing of its initial public offering of 16,666,667 shares of its common stock at a price to the public of $21.00 per share. 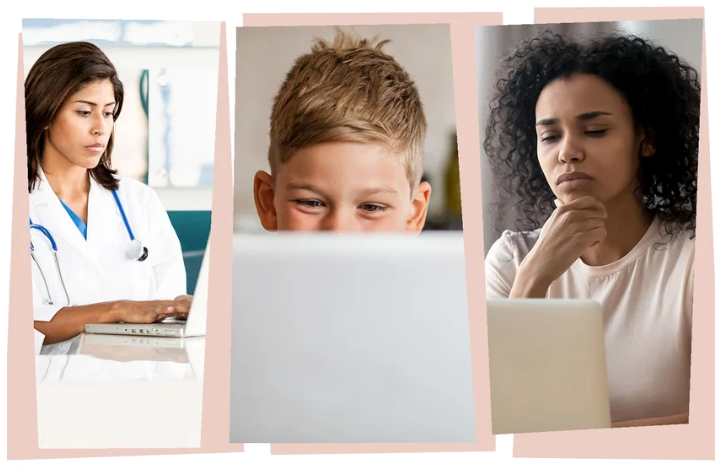 We need a national investment to bring internet to millions of Americans. $100 billion is a good place to start 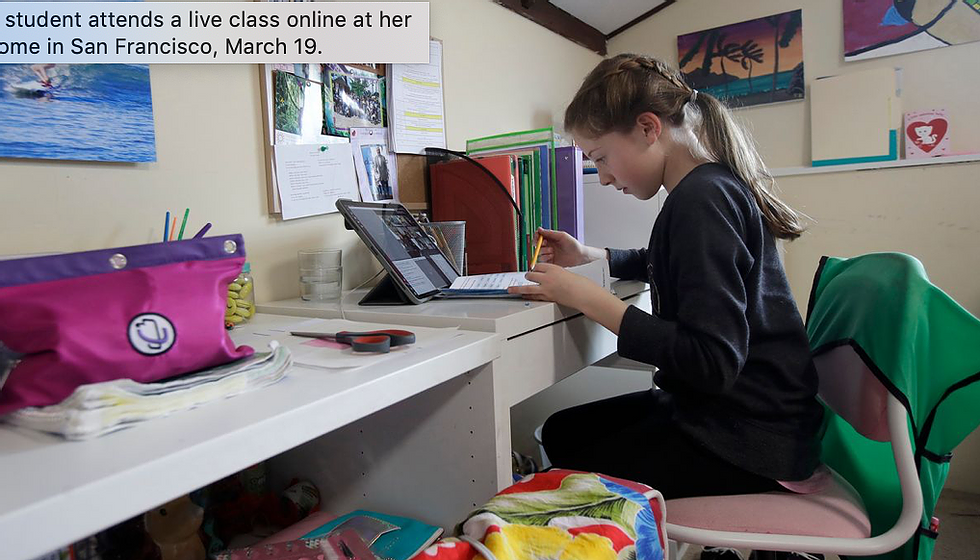 Give Online Learning an Upgrade

We should have a National Strategy for Education. The Wall Street Journal publishes Op-Ed that includes an interview by Governor Bush 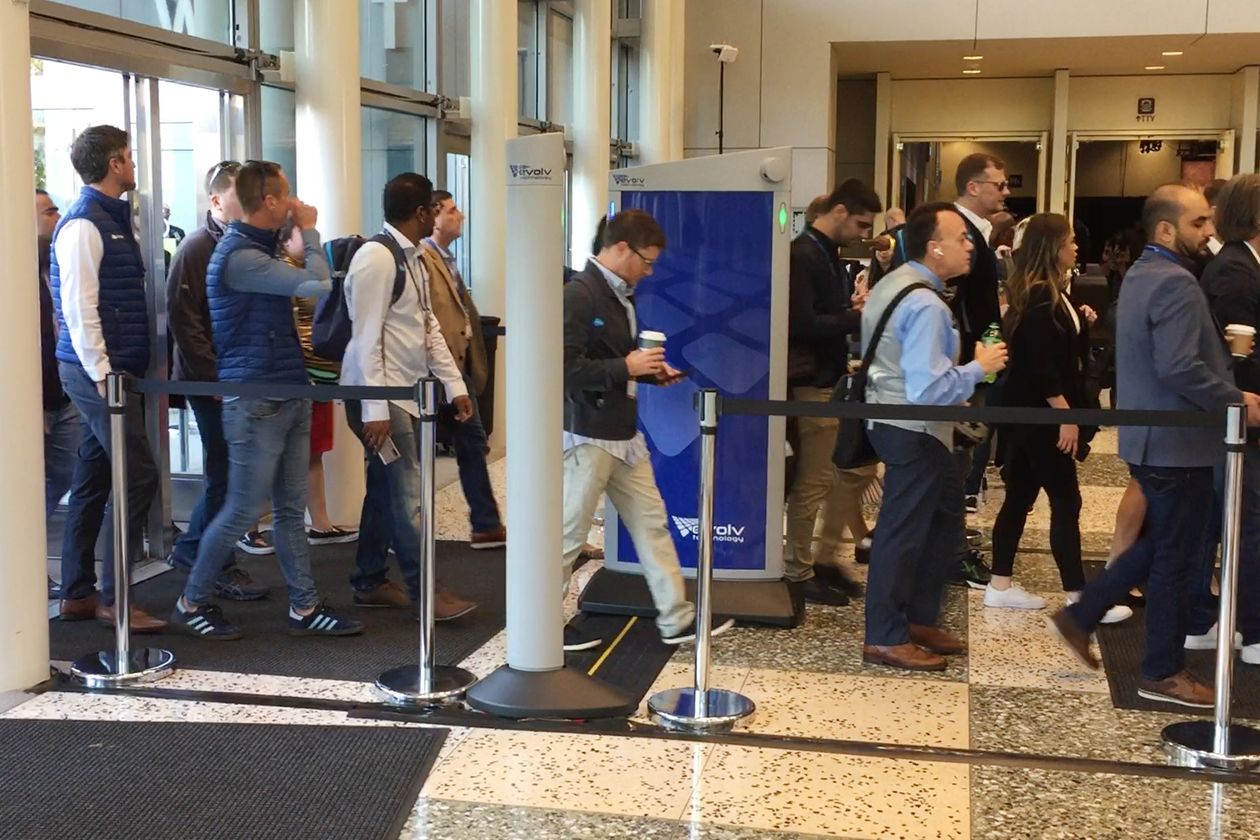